The forgotten story of Josiah Mitchell of Townshend

The crossroads at Townshend  All stories relating to local men who died on the Western Front are poignant.  It was a long way from home and a world away from the close-knit rural life that they and their families had known.  We have recently discovered the history of another of the young men remembered on the World War One memorial window  at Crowan: the story of Josiah Mitchell, a young man from Townshend, just five or so miles away. He was one of five young men from the village who emigrated to the US in June 1910:  the others were Joseph Berriman, Ben Cliff, Herbert Winn and Fred Mitchell. Townshend Chapel, now privately owned Townshend Wesleyan Chapel gave them a good send-off.  Winn and the two Mitchells all received a copy of the Bible, presented by the Chapel Sunday School of which they were members. They also sang in the Choir and were members of the Band of Hope, the society promoting teetotalism which had a keen following in Cornish chapels at that time.  "This will add
Post a comment
Read more 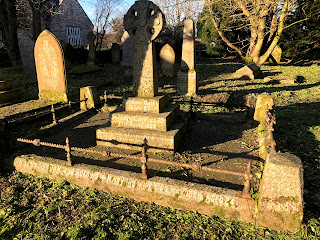 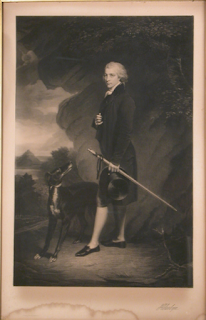 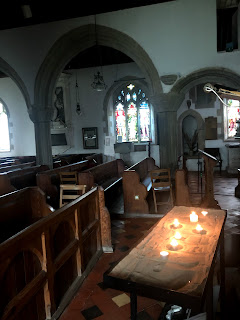 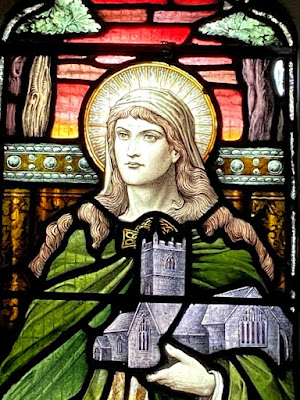 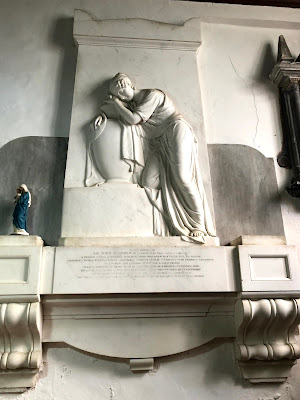 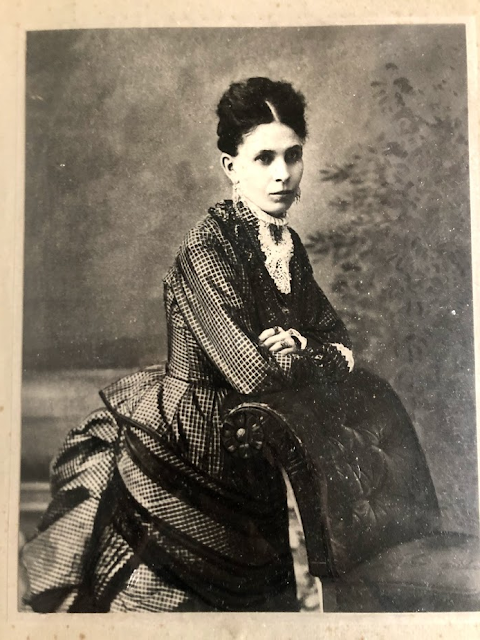 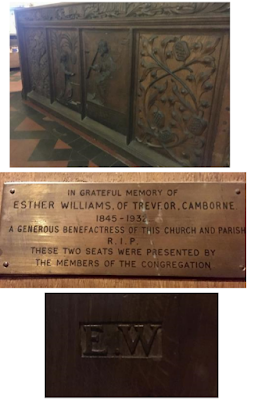 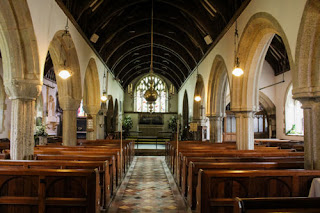 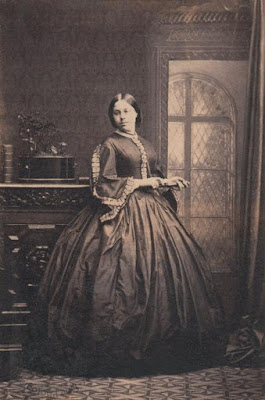 A new organ, a wedding at Clowance and a much-loved mother 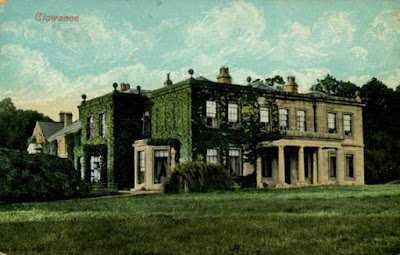 A window to a long-lost world